Sailing in a Swiss Regatta

On moving to Switzerland I would have been happy to go sailing at all, never mind sail in a regatta. I found it difficult to find somewhere that I could even occasionally get my hands on a boat and sailing. This wasn’t helped by the lack of information available about what options I had to get on the water. Having my own windsurfing equipment made it easy to explore Switzerland with a board and sail. But, due to the difficulty in renting sailing boats, I essentially gave up sailing when I moving to Switzerland.

Move forward 17 years and out of the blue, I got the opportunity to sail in a Swiss Dart 18 Regatta. Without knowing exactly what to expect I nervously accepted the offer, checked with my third party liability insurance that it would cover regatta sailing and got my gear together sail for the first time in 17 years.

Initially, I assumed I would be crewing for the Vice-President of the Dart Association of Switzerland (IDAS) but on getting to the Regatta site, I discovered I was supposed to be Helming! At this point, the nerves truly kicked in. I had not sailed in 17 years and had never actually sailed a Dart before. While I was somewhat familiar with the boats (friends sailed them back home in Ireland) and I spent some time teaching people to sail in Hobie Cats in Hawaii, up to this point I had never actually sailed a Dart myself. Furthermore, all my regatta experience was entirely in monohulls and this all felt like a lifetime ago. I guess there is nothing like getting thrown in at the deep end!

The first order of the day was to put the boat together which was reasonably straightforward. With the help and support of the IDAS regulars, we quickly got everything ship-shape and ready to go. At registration, it was possible to get a Swiss Sailing day licence for the regatta which made participation quite easy. At midday, we had the skippers meeting and then it was time time to change and get the boats out on the water.

Launching from the Sailing Club in Brunnen with no wind, we paddled across the lake to the wind line. Once the northerly thermal started to kick in and we could sail down to the start line. I was feeling rusty and had to keep my wits about me to ensure I reacted correctly and not dump us unceremoniously into the water. By the time we got to the start area, we had only practised a couple of reaches before the first start sequence.

Due to the fact that almost everyone else competing are regulars at world championship level (my crew Included!), I decided to sit at the back and try to not get in the way. Tactics were simple, wait for everyone start and then just sail the course trying to learn the boat a little.

3, 2, 1… This was it, the horn sounded, the other boats went and from the back of the field, I pulled the main sheet in and steered us over the line. The boat lurched forward and my crew was straight out on the wire, constantly calling gusts, shifts, other boats and giving me tactical options. It was clear she was used to sailing with people far better than me! To my great surprise, we were no longer the last boat at the windward mark and on the first downwind we were covering other boats and starting to get into the mix of things.

Between races one and two we took a few moments to go for a quick blast reaching across the lake. I put the boat up on one hull trying to build up feeling and confidence before getting in the starting sequence for race two. Each race built more confidence, we got more involved in the starts and by the last race we were starting to play in the front half of the field.

On return to land we packed up the boats and enjoyed a sociable evening. All participants ate together and relived the days’ happenings on the water in a jovial and welcoming way.

Unfortunately, due to other engagements, I could only participate in the Regatta for one day, but it felt really great to get back sailing again. I realised how specific sailing muscles really are though and I could barely walk the next day.

In general, the experience was positive and the Dart class was really open and welcoming. I was truly grateful to get this opportunity to sail again after so long. It definitely opened doors for me to get on the water more often. Subsequently, I got access to a Dart 18, which I now regularly sail on Lake Zug and have even take part in another Dart Regatta.

In Switzerland, regattas have slightly different rules compared with just sailing normally. For one, you don’t need to have your boat registered to sail in a Regatta. Also, the requirements for equipment are those overseen by the regatta organisers rather than the local authority. You are required to have third-party liability insurance and a racing licence. The latter can usually be taken out on a per-event basis at the event.

If you would like to get involved in Regatta sailing in Switzerland, then get in touch with the Swiss Class association for the type of boat you would like to compete in. Since taking that first step there have been other opportunities to get sailing or crewing on other boats opening up to me.

For more information read our post on Sailing in Switzerland and get yourself out on the water as soon as possible.

[…] Switzerland can launch and in others sailing might be completely prohibited. If participating in a Regatta the organisers will have arranged that all participants may sail on that lake for the duration of […] 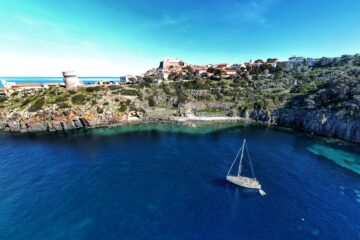 Your first time chartering might be a nerve-racking experience. Read our guide on how to make your first charter go as smoothly as possible. 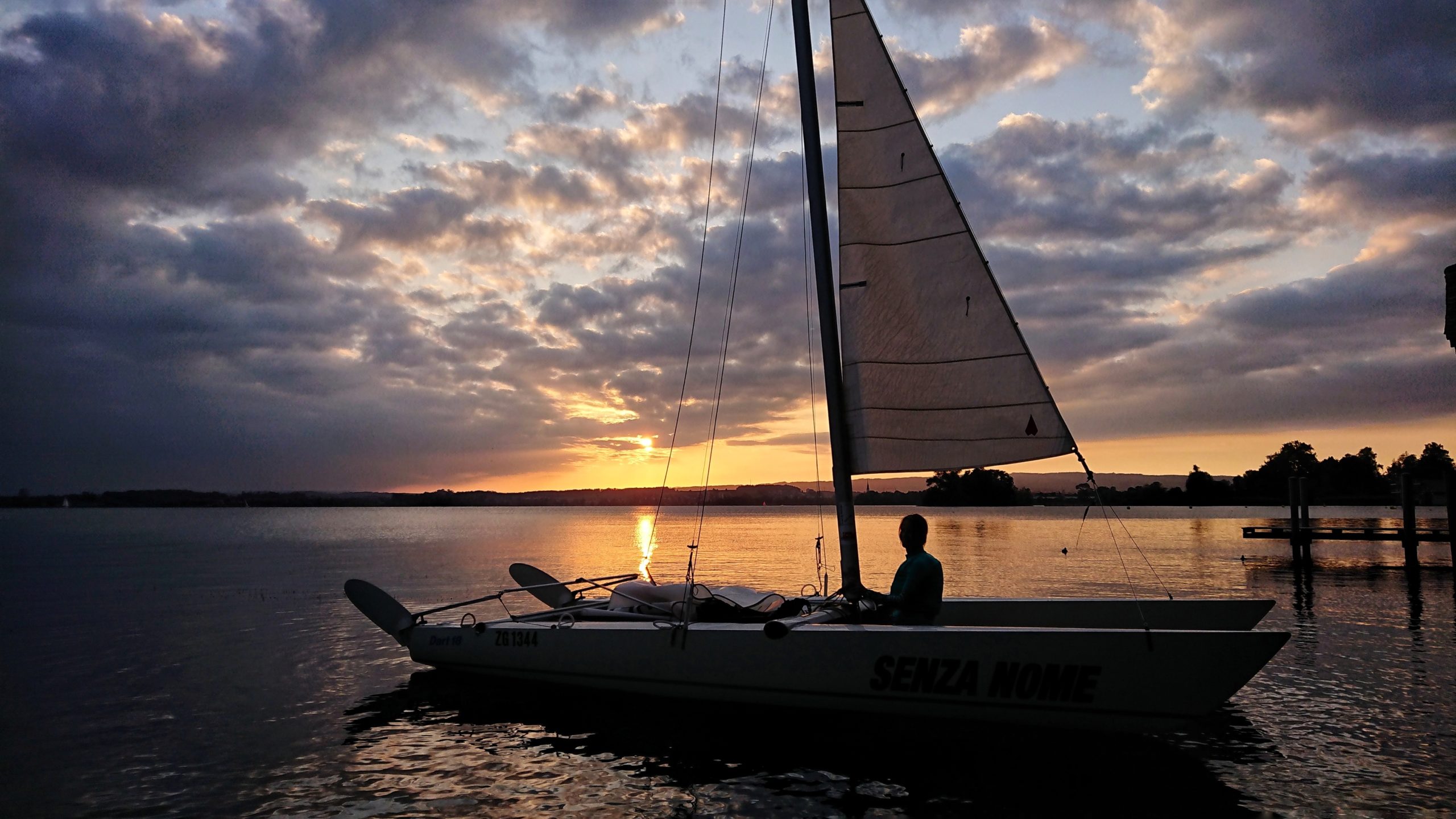 Switzerland might not be the country that immediately springs to mind when you think of sailing. Although there has been considerable media coverage of the Alinghi team, Switzerland is not exactly renowned for its nautical Read more…